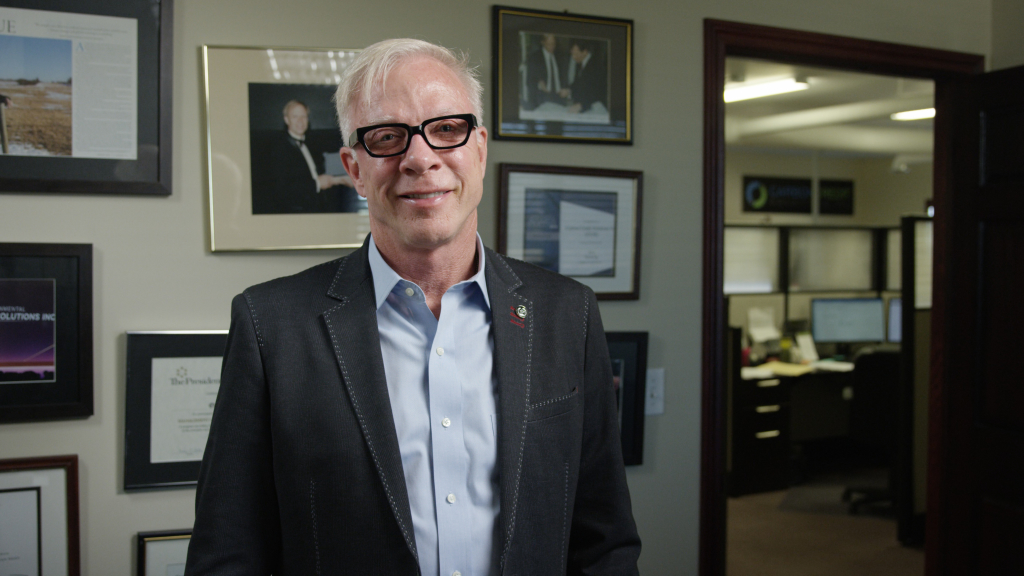 Carbon Credit Solutions Inc. (CCSI) has gone from start up to Canada’s most successful clean tech company, growing a whopping 805 per cent since 2014 and becoming the largest aggregator of carbon credits in North America. The 40-member CCSI staff (and growing) are global leaders, with an advanced software platform for measuring, reporting and verifying greenhouse gas (GHG) reductions and creating carbon credits.

When the company emerged in 2007, Alberta was just launching its carbon market. At that time, its biggest challenge was overcoming limited understanding among farmers about how carbon credits could help them transition to more sustainable agricultural practices that insure ecological and economic stability. In a decade, CCSI has grown its client base to over 2,700 farmers (creating $36 million in income for Alberta farmers) while saving the energy industry $30 million in compliance costs.

CCSI’s technology and environmental expertise is now in demand beyond that base, positioning Alberta as an environmental leader as the company markets accurate, auditable, transparent and efficient software and experience to the U.S., Brazil and others. CCSI’s innovative aggregation process allows thousands of small projects in emerging markets to be financially rewarded for their carbon reduction.

To its combined customer base, CCSI has created a business process and software that has allowed clients to sequester more than 3.5 million tonnes of carbon in the ground—the equivalent of removing 700,000 cars off the road for one year.