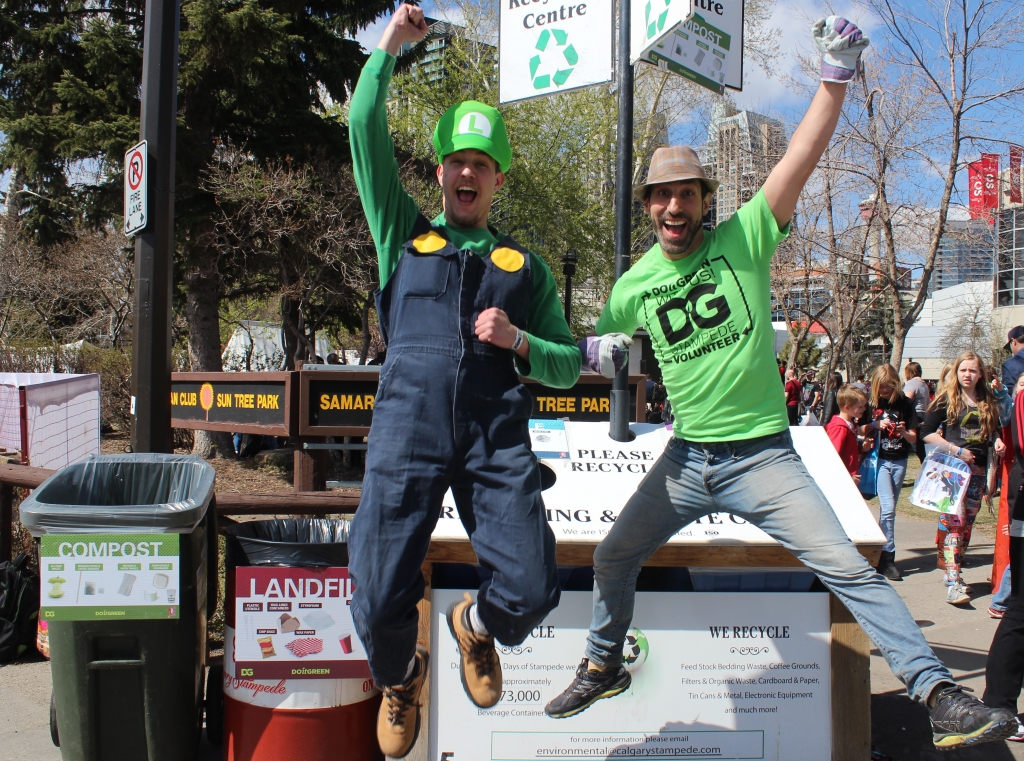 On June 4, 2015, environmental leaders from across Alberta gathered in Edmonton for the presentation of the 24th Annual Emerald Awards. Leading up to the Awards, we were pleased to share inspiring stories about our finalists through special features in the Edmonton Journal, Calgary Herald, Edmonton Examiner, The Sun (Edmonton & Calgary) and Metro (Edmonton & Calgary).

May 29, 2015 (Government of Alberta; Camrose Wildlife and Stewardship Society)